​Chelsea chairman Bruce Buck has insisted that club owner Roman Abramovich has no desire to sell the club despite rumours suggesting otherwise.

The Russian billionaire has not attended any of the Blues’ last 43 home games after his visa was suspended amid tensions between the UK and Russia over the poisoning of Sergei and Yulia Skripal last year.

This prompted him to put the breaks on a £1bn plan to redevelop Stamford Bridge, sparking stories that he may be looking to sell the club. But speaking to ​the Guardian, club chairman Bruce Buck insisted that Abramovich is still as committed to ​Chelsea as ever.

“I have never heard Mr Abramovich say: ‘Let’s get this ready for a sale’, or something [like that],” Buck said. “Because of the political situation, there are people who think they might be able to buy Chelsea at a bargain [price]. We do get enquiries and have nothing to say to these people. In terms of him being involved, [Abramovich] was always intimately involved from day one and is just as intimately involved now.

“He talks to Marina [Granovskaia] – the board member who supervises the football operation – several times a day, every day.” 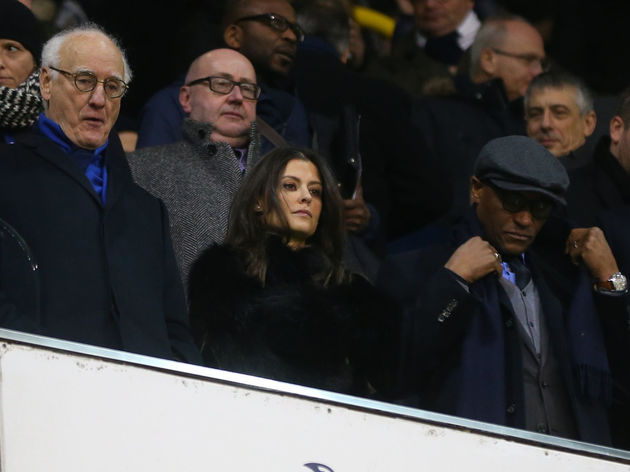 Abramovich has gained Israeli citizenship and attended Chelsea’s victory over ​Arsenal in Europa League final in Baku in May.

But with the Blues currently under a transfer ban, Buck admitted that it is difficult for the Russian to prove his commitment to the club and that operations at the club aren’t ‘on hold’.

“It is hard to disprove it [that the club is on hold], except to say: ‘Let’s see what happens in the next transfer window’.

“If we go out in the next window and spend a zillion, it’s pretty hard to argue that things are on hold.”

Confusion over Chelsea’s future off the pitch hasn’t dampened their spirits on it, with the Blues in fine form this season.

Despite being tipped by many to struggle Frank Lampard has taken his young side to fourth in the Premier League, where they are seven points clear of fifth-placed ​Wolves.