​Chelsea midfielder Ruben Loftus-Cheek is at last nearing his long-awaited comeback from injury, with the club hoping to have the homegrown 23-year-old back in action next month.

Loftus-Cheek has been missing all season as a result of an Achilles injury suffered in a post-season charity game against New England Revolution in May.

The player has posted videos of himself doing training drills on social media and the Daily Mail reports that January has been earmarked for his comeback. Crucially for Chelsea, his return could be like a new signing after playing 40 games in all competitions last season and scoring 10 goals from midfield. Having him back is therefore likely to influence transfer policy in the January window as it negates a need to strengthen in midfield.

While sidelined, Loftus-Cheek has seen a number of his fellow academy graduates thrive under manager Frank Lampard. Tammy Abraham, Mason Mount and Fikayo Tomori have all taken key roles and there is reason to believe that Loftus-Cheek will be just as important.

Loftus-Cheek made his first-team debut as far back as 2014 under the management of Jose Mourinho. He remained in and around the senior squad for the next two seasons, but it was an impressive loan at Crystal Palace during the 2017/18 campaign that propelled him forward. 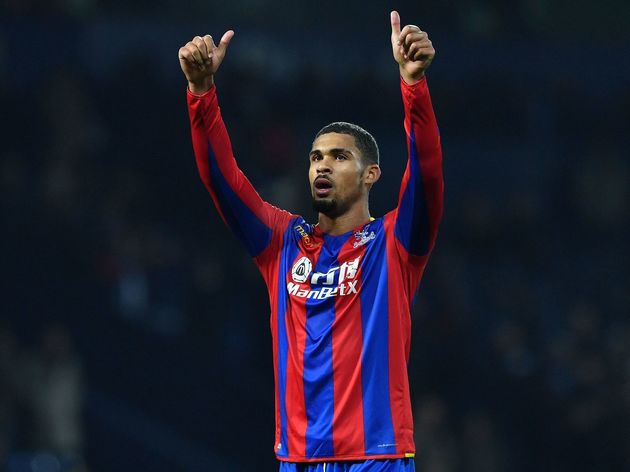 That season earned Loftus-Cheek a place in England’s 2018 World Cup squad in Russia as the Three Lions reached the semi-finals for the first time in 28 years and finished fourth.

The player will hope that a comeback for Chelsea in the second half of this season will see him return to the international fold in time for Euro 2020 consideration next summer.

With Chelsea competing in the Premier League, Champions League and FA Cup in the New Year, and needing to keep players fresh, there should be plenty of opportunity for game time.