​Chelsea host Bournemouth on Saturday afternoon as the Blues look to bounce back from three defeats in their last four Premier League games.

Another loss could allow fifth placed Manchester United to close the gap on Frank Lampard’s side to just two points.

The Cherries also come into the game in poor form. Eddie Howe’s side have lost five games on the bounce since beating ​Manchester United last month and are just one point clear of the relegation places.

Here’s 90min’s preview of the game.

​​Chelsea will be without long term absentee Ruben Loftus-Cheek, with Lampard this week admitting that he was not sure when the England international would be returning.

Olivier Giroud and Fikayo Tomori are doubtful and both players missed the Blues’ 2-1 victory against Lille on Tuesday. Bournemouth’s injury crisis continues and got worse last weekend when Nathan Aké limped off against Liverpool with a hamstring injury.

As well as Aké, Howe will be without eight other first team players on Saturday, including Steve Cook, Charlie Daniels and Josh King.

The Cherries got even more bad news this week, with David Brooks being ​ruled out for another three weeks following a second operation on his injured ankle.

​This will be the 16th meeting between the two sides in all competitions and the ninth in the Premier League.

Bournemouth have won just four of the fixtures while Chelsea have won 11. There has remarkably never been a draw. 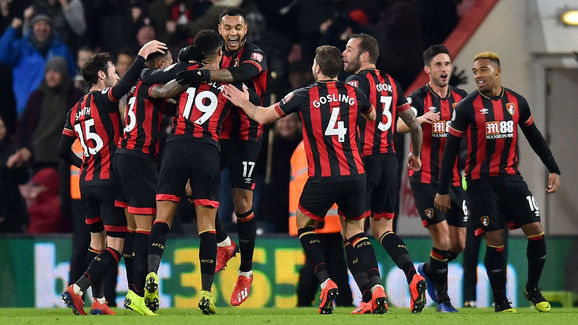 In their most recent meeting, the Cherries romped to a ​shock 4-0 victory, with a second half brace from Josh King and a goal each from Charlie Daniels and David Brooks securing the three points.

​After a run of six straight wins was put to an end by Manchester City in November, Chelsea have been in underwhelming form.

Since that trip to the Etihad, Lampard’s side have fallen to defeats against West Ham and Everton, though they did secure Champions League last 16 qualification on Tuesday by beating Lille 2-1. Bournemouth are also struggling, having lost a shocking five games in a row since their ​famous victory over Manchester United in early November.

​Newcastle, ​Wolves, ​Tottenham, ​Crystal Palace and most recently, ​Liverpool, have all put the Cherries to the sword in recent weeks and Howe’s side have been dragged into the relegation battle. 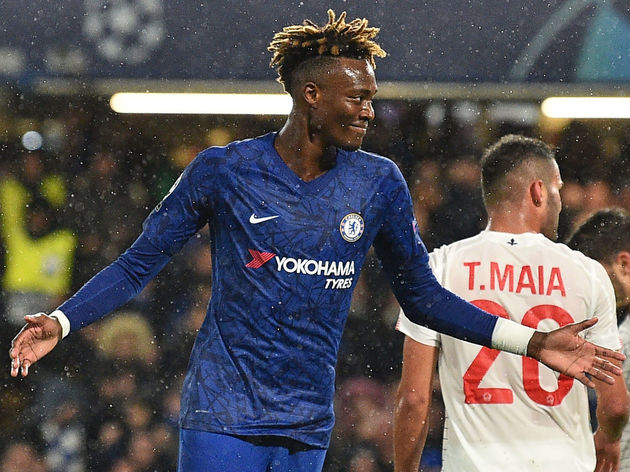 ​​Injury problems continue to haunt Bournemouth this season and it’s unlikely that they’ll have enough defensive steel to temper the inevitable Chelsea barrage. The Blues will secure a fairly comfortable win.