​Chelsea defender Fikayo Tomori has explained that his new five-year contract has given him a huge confidence boost ahead of the second half of the season, with the 21-year-old buoyed by the long-term faith the club have now put in him.

Having established himself in the first team this season and starting 15 games in the Premier League and Champions League so far, Tomori has been rewarded with a new deal until 2024. 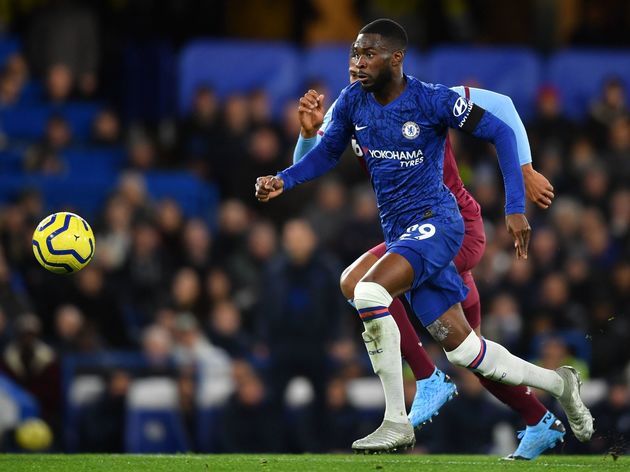 “The club has shown a lot of faith in me, given me a lot of good times and I’ve experienced a lot of things so I just want to experience even more now,” he told the Chelsea’s official website.

“It fills me with a lot of confidence going into the rest of the season. I think I’ve been playing pretty well so far this season so for the club to reward me with a new contract is a great confidence-booster and I just want to repay that on the pitch now.”

Tomori spent last season on loan with Derby County in the Championship, working under current Chelsea boss Frank Lampard. He is among several home-grown player to have flourished at Stamford Bridge this season, alongside Mason Mount, Tammy Abraham and Reece James.

Callum Hudson-Odoi has also returned from serious injury and is involved once more. “For myself, Mason and Reece this is our first season in the Premier League so for us to experience this together is really special,” Tomori explained.

“It’s a big step up because there’s a lot more scrutiny and a lot more praise so we’re working things out as we go along. We talk to each other about different games and different opponents.

“Tammy and Callum have played in the Premier League before so they have that experience, but they’re still learning in the same kind of way. We’re just supporting each other a lot. We help each other and you can see that we have a great friendship off the pitch as well.”