​Chelsea midfielder Mason Mount has revealed the advice his father gave him as a youngster that helped the 20-year-old become a regular at Stamford Bridge under Frank Lampard.

Mount impressed during a loan spell with Lampard’s then Derby side in the Championship during the 2018/19 season and has started this term is similar fashion, earning plenty of admirers for his technical fluency and eye for goal. However, Mount – who has earned his first England caps this season – is also a pivotal part of Chelsea’s pressing machine, and he has now revealed his dad urged him to work hard off the ball in order to succeed.

“My dad always said when I was younger that you can’t just be a luxury number ten because you see so many players like that in academy football,” he said, as quoted by the club’s official website.

“You see so many players who want to get on the ball, do all the good stuff, but never want to track back, work hard or do the defensive side.

“You see that so much and he said to me that you need to do the other side of the game too, so that was always in my head.”

Mount enjoyed a superb start to the season, managing four ​Premier League goals by mid October, but has struggled during the Blues’ recent tough patch, registering just one strike and one assist in his last nine league outings. 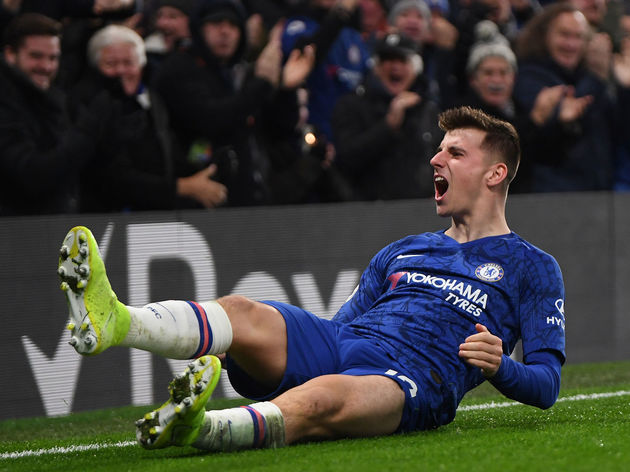 The youngster and his teammates will take part in what is arguably the standout Premier League fixture this weekend when Chelsea make the short trip across London to face Jose Mourinho’s Tottenham, with Lampard’s side able to stretch their lead in the race for Champions League qualification with a victory.