​Chelsea forward Pedro has admitted he’s had a ‘difficult time’ during Frank Lampard’s reign as Blues boss, with the Spaniard currently weighing up offers to leave the club.

The 32-year-old has tumbled down the pecking order following Lampard’s arrival in the summer, having featuring heavily under the Englishmen’s predecessors.

He made over 30 Premier League appearances in four of his first five seasons at Stamford Bridge, but has played just four top-flight matches in 2019/20. 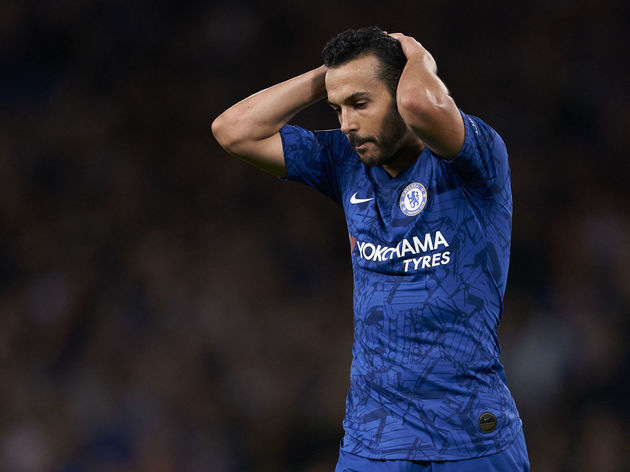 Lampard has started Pedro in only one of the side’s five ​Champions League matches this term, with the veteran’s solitary goal of the campaign coming in September’s 7-1 EFL Cup thrashing of Grimsby Town.

When asked by Radio Club Tenerife if he has other options on the table, the World Cup winner replied (as quoted by ​Sport Witness): “Yes, there are offers. There are always clubs that are interested, and that is a joy.

“I am calm because in the club they have always treated me in the best way; it’s the same with the fans and teammates. You have to keep working to take advantage when you have opportunities.”

Pedro went on to shed light on his situation in west London, saying: “It is a difficult time. For us, it has been a transition season because ​Chelsea has not been able to sign [new players] and has opted for young people, but at the level. 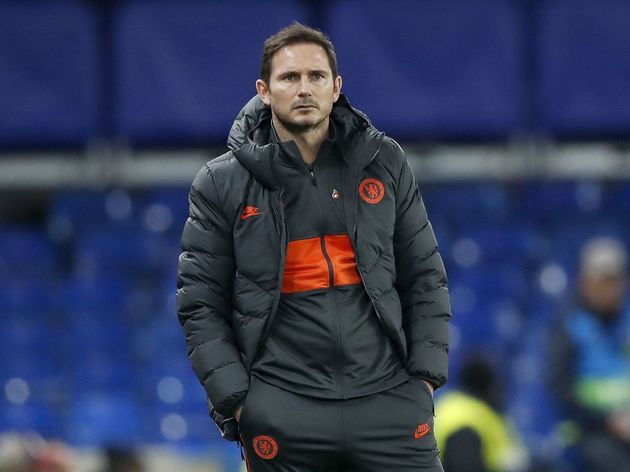 “Lampard is betting on them, and perhaps that is the reason that I’ve had fewer opportunities, despite starting well. I still have years to play, but you’re thinking about what things are going on. I’m running out of contract at Chelsea, I’m free, and we’ll see what happens.”

The Blues’ next ​Premier League fixture is a meeting with ​Everton at Goodison Park on Saturday afternoon. Following that encounter, Lampard’s recruits welcome Lille to the Bridge in a crunch Champions League group stage clash which will determine whether or not they qualify for the last 16.