​​Juventus superstar and ​one of the best footballers on the planet ​Cristiano Ronaldo has bought the most expensive flat ever sold in Lisbon for a whopping £6m.

Portuguese media Juventus star Ronaldo, 34, bought the flat in the Portuguese capital of Lisbon in July of last year but news of its purchase has only recently surfaced.

And ​Mirror add on that Ronaldo won a pretty tough bidding war against two other millionaires in order to purchase the £6.1m (€7.2 m) luxury flat in the Castilho 203 building in the Avenida de Liberdade area of the city.

The flat is reported to cover an area of 3,100 square feet and includes a spa, an indoor swimming pool, a gym, the latest in electronic domestics equipments and three large bedrooms.

This property adds to the Ronaldo’s large portfolio of homes across the glob, with the former Manchester United star recently selling a stunning mansion for £2.1m (€2.5m) to his former Real Madrid teammate Pepe located in the Geres area of northern Portugal.

The mansion that he sold to Pepe was reportedly built from the ground up ten years ago during his time at Manchester United and it has been reported that it was used when the superstar wanted to enjoy some privacy.

Here are some of the pictures of the incredible property: 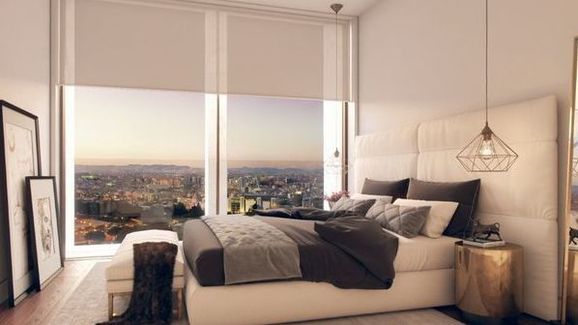 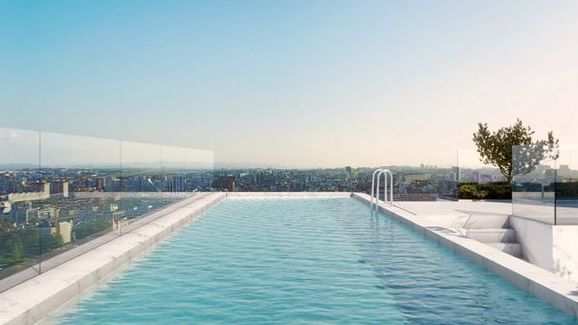 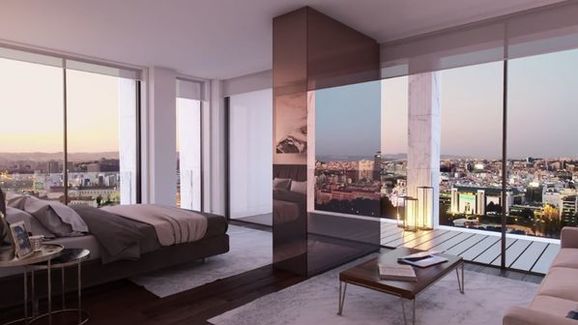 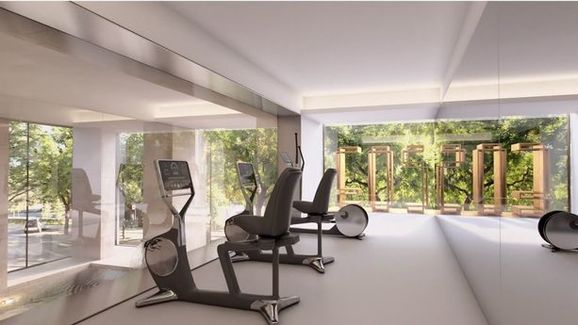