​Real Madrid striker Karim Benzema’s last-minute equaliser away at Valencia pulled him level with ​FC Barcelona great Lionel Messi on 12 goals for the 2019/20 ​La Liga season, which converts to 24 points in the Golden Shoe race.

Goals scored by players in Europe’s top five leagues equates to two points in the Golden Shoe tally, while it is less in some of the lower leagues. The winner at the end of the season is decided by looking at which player scored the most points.

As of now, there are nine other players from other leagues who are ​ahead of Real Madrid and Barcelona’s contenders Karim Benzema and Lionel Messi respectively.

Here are the current standings with their points, as revealed by ​Marca: 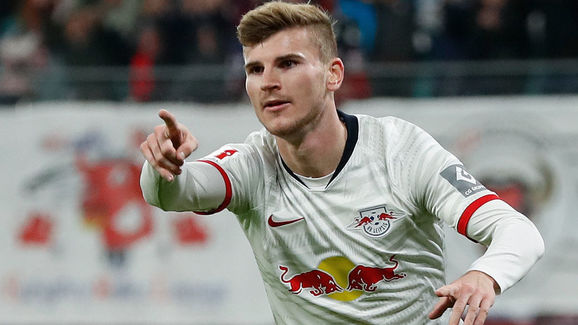 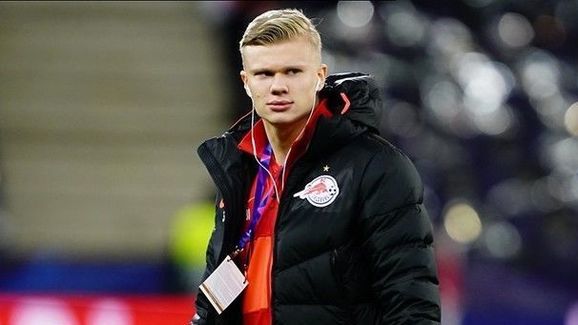